A Primer On The History Of Solar Energy 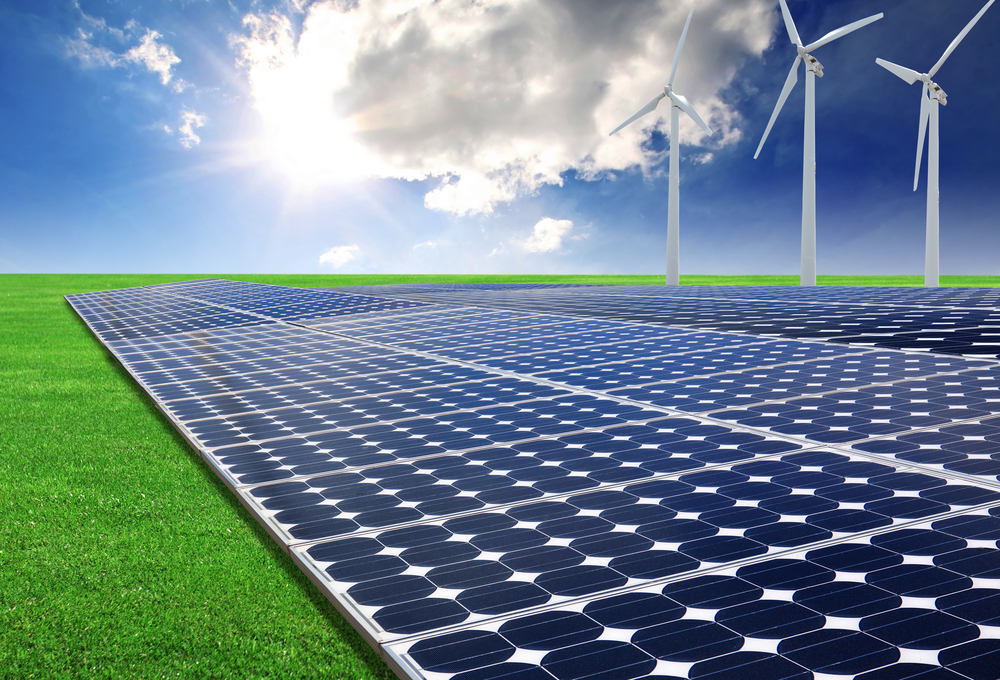 Do you know that the use of solar energy dates back to 7th century B.C? The history of solar energy starts when mankind first harnessed solar power to make fire and as the years went by, people found more ways to use solar power to make life easier. It was two centuries ago that mankind started using sun’s energy to create electricity which revolutionized the industrial world. The installation of solar panels has been on the rise as more people are realizing the benefits of using solar power.

The Birth Of Solar Panels

In 1876, William Adams, working closely with Richard Evans his student, discovered that a material called selenium when exposed to an amount of light produced electricity. Photovoltaic cells found in the Selenium were converting sunlight to electricity at a percentage of 1 to 2. The word PV short for photovoltaic is derived from two words; Photo which pertains to light and voltaic which means to produce voltage. This discovery however took more than 100 years before the concept of converting sunlight to electricity became more than an experiment.

How Solar Energy Has Revolutionized The World

As years goes by, people have become sensitive to the fact that our world is changing and if we don’t take drastic measures to save our environment there may not be a future to look forward to. For this reason, the use of solar power is increasing by day and solar panels are now being used at homes and even in manufacturing industries. There have been recent inventions of cars running on solar power to replace oil as a source of energy. The environmentalists are encouraging the use of solar energy to leave behind a good carbon footprint.